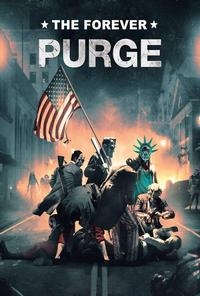 The fifth and final installment of 'The Purge' film series. All the rules are broken as a sect of lawless marauders decides that the annual Purge does not stop at daybreak and instead should never end.